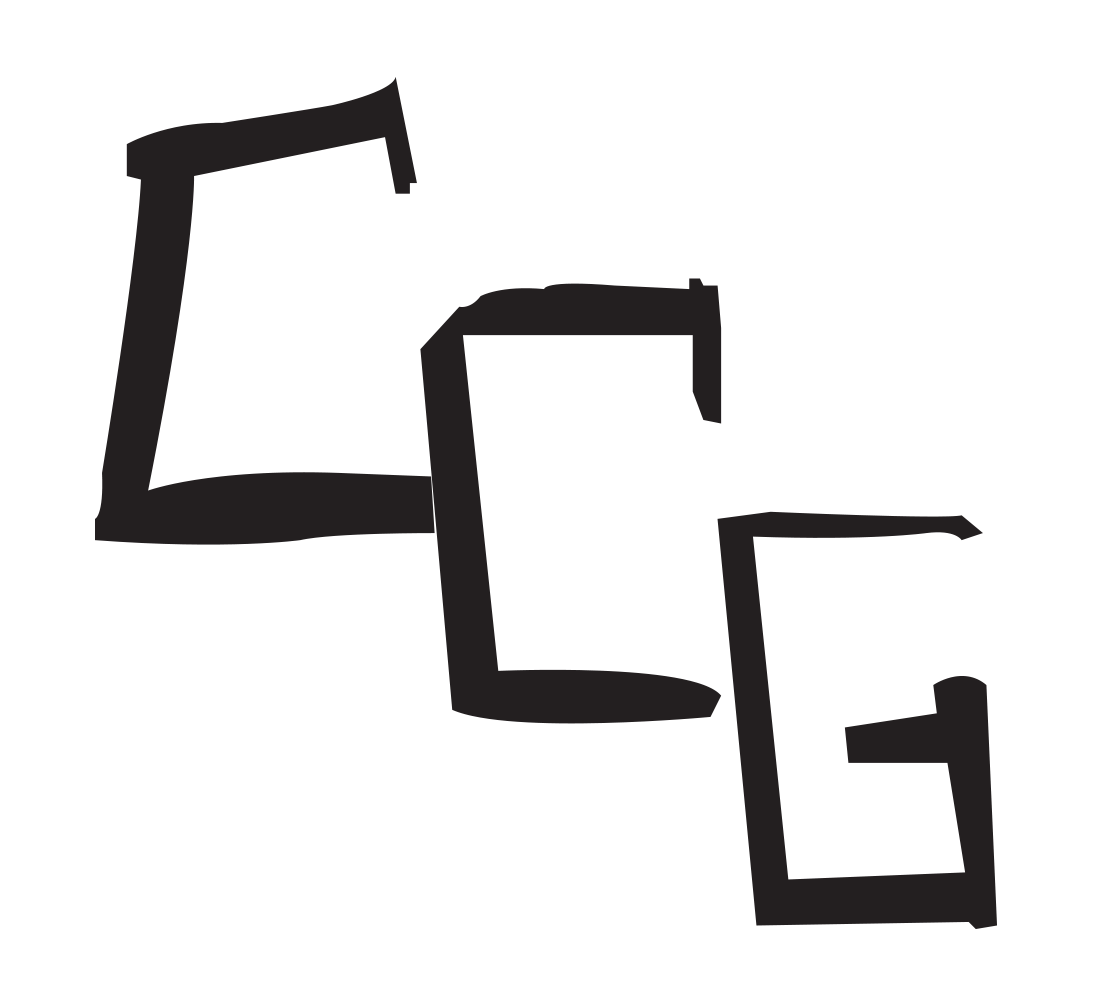 Featuring a Screening of Spirit into Stone

Tuesday afternoon, October 29, found me at MoMA (New York City’s Museum of Modern Art) for a presentation about the interrelatedness of art, life, the esteemed art educator Victor D’Amico, and the people he influenced. It was the first program to take place in the Creativity Lab on the second floor of the newly-renovated MoMA. Sara Torres Vega — MoMA art educator and archivist extraordinaire — was the host. Wendy Woon, Deputy Director for Education at MoMA, was present as well. Here’s a visual that was used to illustrate the very interesting connective relationships Vega discussed. I’ve been to other programs at MoMA hosted by Vega, and I always learn something new…this program was no exception. It was excellent!

For the latter part of the program, an award-winning documentary about my sculpture mentor Lorrie Goulet was shown. In addition to examining Goulet’s life and her work as a direct carver, the film also “…explores Lorrie’s relationship with her student and fellow direct carver, Carol Griffin…” per the website created specifically for the film. Ms. Vega was a producer for the film. The film’s talented director, Lucy Adams, also attended.

Tuesday afternoon, October 29, was quite an enjoyable experience! 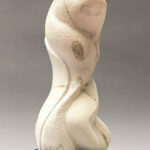 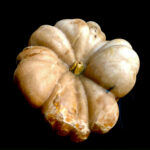 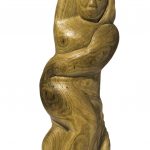 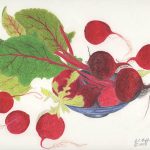 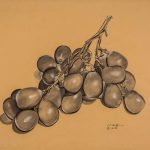